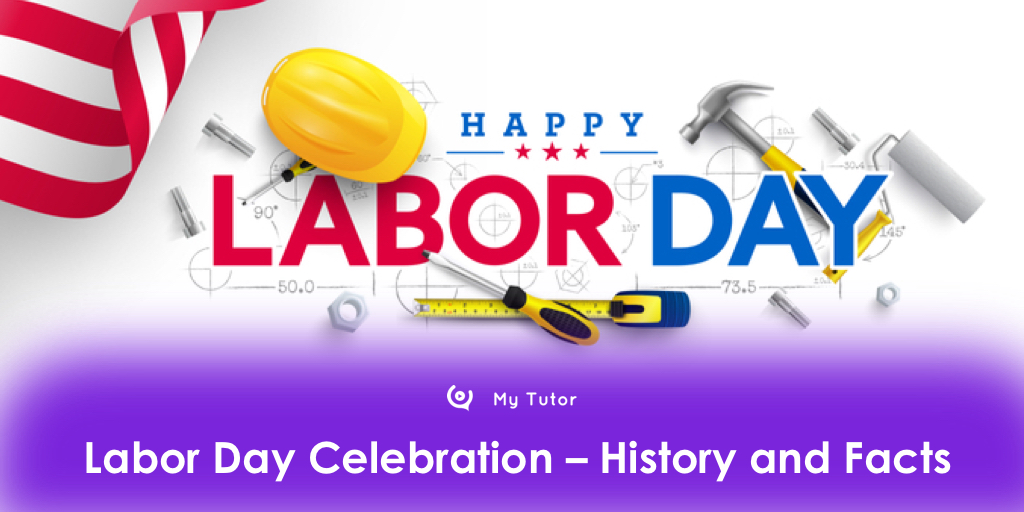 Celebrating Labor Day at the end of summer makes us happy as we get the privilege to enjoy a long weekend. No matter how much excited we get when we get this holiday, many of us may know the reason why we celebrate Labor Day in the US. In this article, you will find the history and some interesting facts about the Labor Day Celebration.

What is Labor Day?

Labor Day or May Day is celebrated to acknowledge and honor the struggles and achievements of the working class. More than 80 countries mark this day as a public holiday. It is celebrated on the first Monday of September in the US and Canada. However, most other countries celebrate it on the 1st of September.

Why Do We Celebrate Labor Day in the USA?

In the 1800s, labor unions and union leaders came into focus for working towards the improvement of the condition of the laborers. One union leader named Peter J. McGuire, the founder of the United Brotherhood of Carpenters suggested an idea to honor American workers to the Central Labor Union of New York in 1882. This resulted in a parade held by around 10,000 workers from New York on September 5.

The date was chosen randomly as it falls between the 4th of July and the Thanksgiving Holiday. This was a historical parade in American history as no parade was held before that for the support of the laborers. The whole event was sponsored by the Knights of Labor and later in 1884, they chose the first Monday to be taken as Labor Day.

Gradually, all the other states started the Labor Day celebration. The first state to pass the legislation for the day was Oregon in 1887. Then various other states like Colorado, New York, New Jersey, and Massachusetts followed in its footsteps.

Over the years, the significance of workers has diminished on Labor Day. This is because for most of us it became a long weekend. However, the parade and speech still continue in many places. Besides, many political rallies and campaigns can also be observed on this day.

Children and youngsters tend to enjoy this end-of-the-summer celebration seriously. So, they spend the long weekend engaging themselves in various fun activities. Also, many shops and companies offer great Labor Day discounts for this special day.

Some Interesting Facts about Labor Day

Now that you know so many facts about Labor Day, we hope your Labor Day Celebration will be more fun and meaningful. Wishing everyone A Very Happy Labor Day! 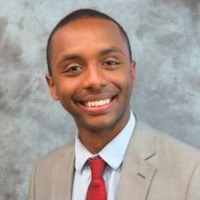 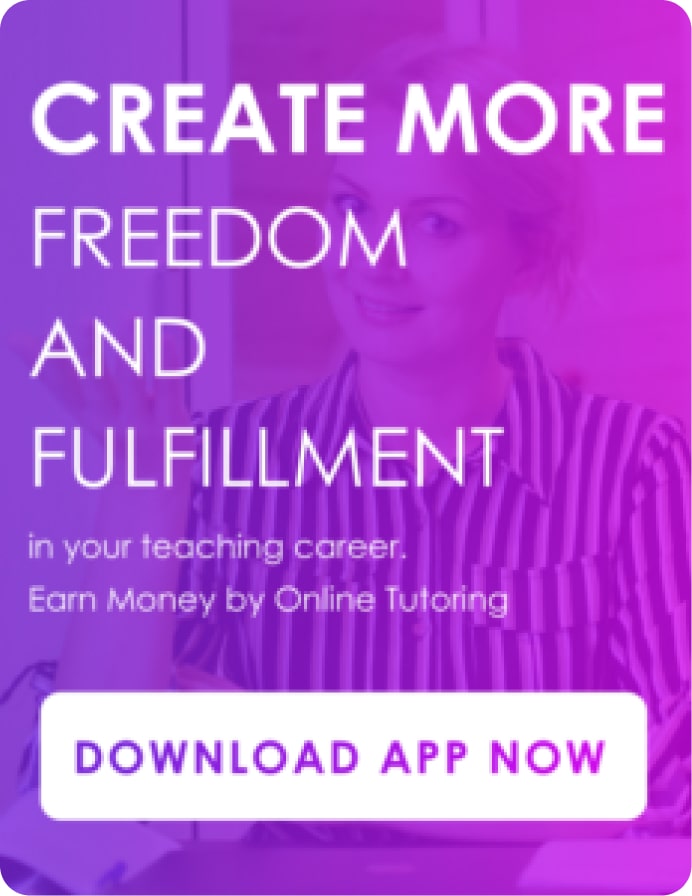 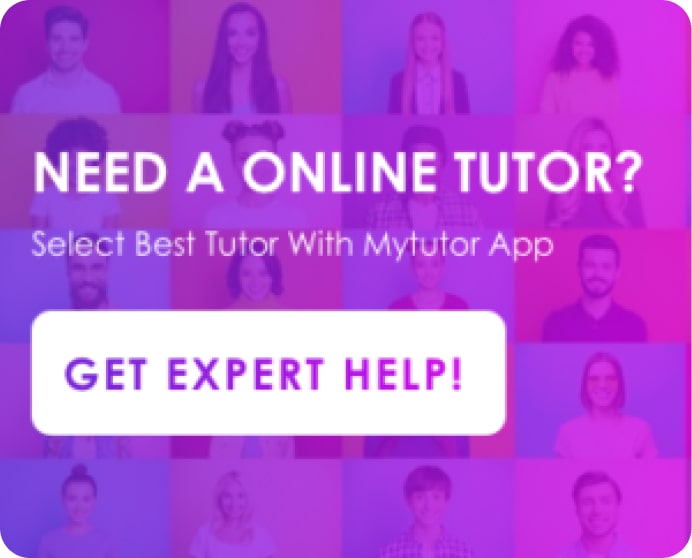 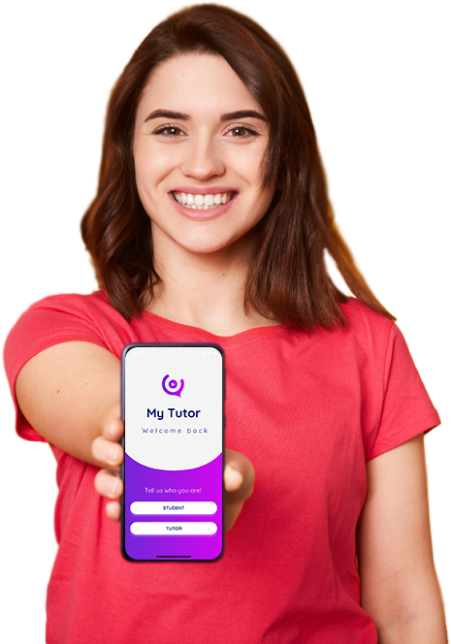